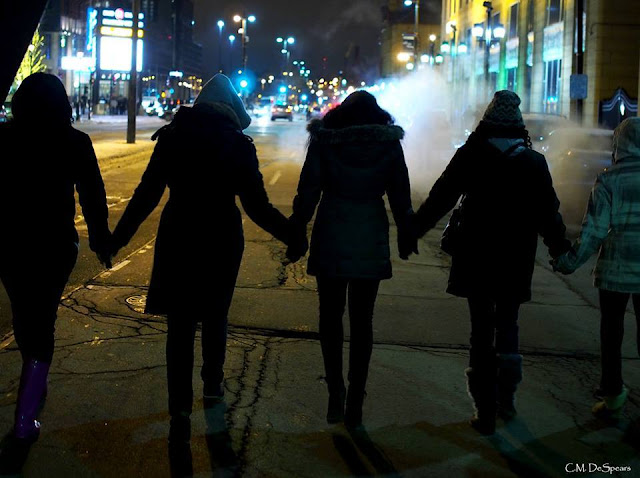 Mothers for Justice United was founded by Maria Hamilton of Milwaukee, Wisconsin, after her son Dontre was murdered by Milwaukee Police Officer Christopher Manney on April 30, 2014.

Dontre, who had been diagnosed with paranoid schizophrenia two years before, had been resting in a downtown park on that mild spring afternoon. Employees of a nearby Starbucks called the police repeatedly with concerns about Dontre, who was not bothering anyone. After a team of officers responded on two separate occasions and found no issue with Dontre, Officer Manney apparently re-classified the complaint and responded alone. Manney conducted an out-of-policy pat down (for which he was subsequently fired from the police force), and went on to beat Dontre severely with his baton. Dontre struggled for the baton which was being used to subdue him. Officer Manney then shot Dontre fourteen times, which resulted in Dontre's death.

Maria and her family tried to make sense of the tragic circumstances which took Dontre from them at the age of 31, and waited and worked to obtain justice for their son and brother. Maria came to know the suffering which has been visited on all too many black mothers whose children have been victims of police or vigilante violence. Unarmed young black men in particular have been effectively executed for minor crimes, such as jaywalking, suspected theft of cigars, selling loose cigarettes, shoplifting, or, as in the cases of Trayvon Martin and Dontre Hamilton, the noncriminal acts of making white people uncomfortable or fearful in public.

Maria determined to reach out to other bereaved mothers, in an effort to support each other and to advocate together for justice, and for a humane response and recognition from their fellow citizens. Thus began Mothers for Justice United. 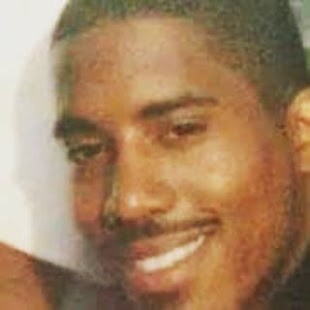 Dontre Hamilton’s legacy in our Milwaukee community and beyond is one of CARE for each other. This year marks the 6th anniversary of his death in Red Arrow Park at the hands of Milwaukee police officer Christopher Manney.

In this season of sheltering from the Coronavirus, we will be honoring Dontre’s legacy within the guidelines of Wisconsin’s Safer at Home order.

WE WILL NEVER FORGET!